See how people like you have been helped by Core ID

“I came away with a purchase that included everything that we expected. The pricing we received from Core ID was so good –– that we decided to offer the ID theft protection benefit at no cost to all of our employees.” 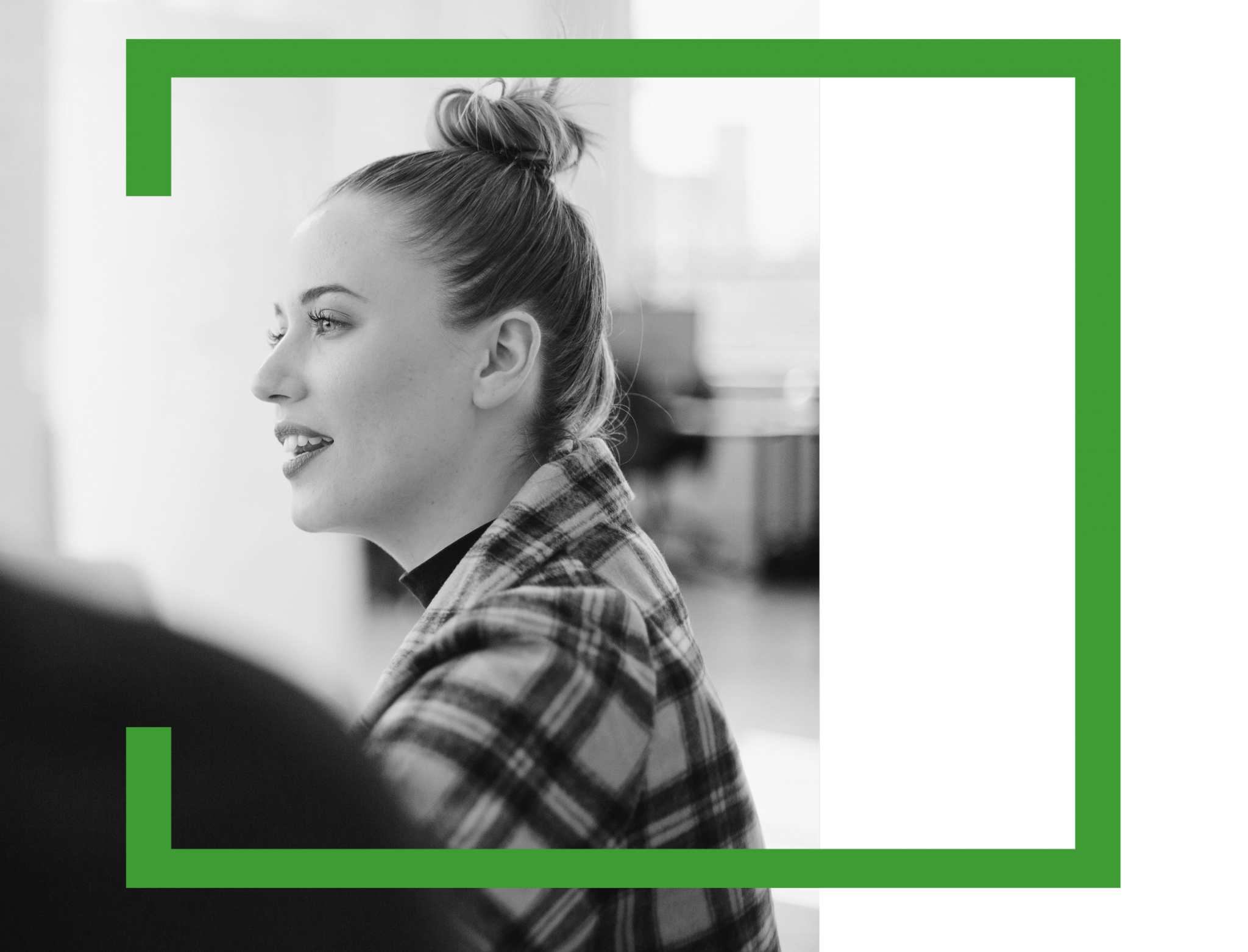 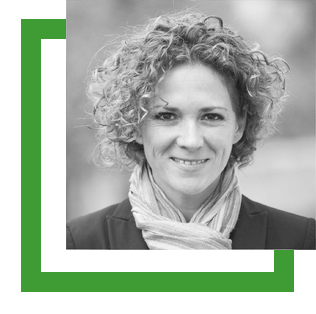 How long do you think someone could use your identity without your knowledge? For DeAnn, it was nearly ten years, and had it not been for a lucky coincidence, the fraud could still be continuing today.

In December 2011, a woman was arrested in Arizona in connection with a child endangerment case. During her interrogation, she confessed to entering and remaining in the country illegally. She also admitted she gained employment at a restaurant by using a Social Security number she claimed to have created herself.

The case investigator found that the Social Security number actually belonged to DeAnn — and that the perpetrator had been using it since 2002. When contacted by the investigator, DeAnn was stunned and baffled. DeAnn had never lost her wallet or been notified she was the victim of a data breach. To this day, it remains unclear how the perpetrator obtained her information. 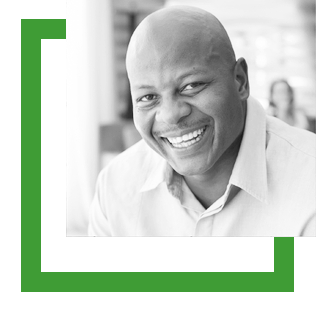 Once thieves have your personal info, they will often strike over and over again. Identity monitoring helps you stay one step ahead.

In January 2012, “Keith” was notified by his credit card company that nine different accounts had been opened during an eight-day timeframe. He was fortunate to have been notified, since many victims of identity fraud can go for years before learning they’ve been targeted.

His experience left him shaken and in need of help. He became a member of ARX-ID Complete, an identity monitoring and recovery service provided by Core ID Services and was assigned to a personal Certified Recovery Expert (CRE). 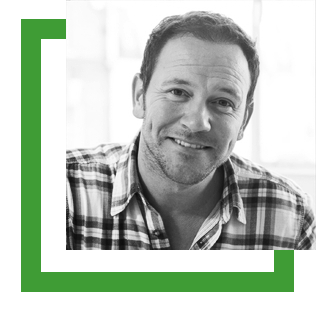 Imagine: You are due a tax refund… but the IRS tells you someone else has already collected your money using your name and Social Security number. Now imagine this is the second time you’ve had to deal with identity theft.

This is the situation “David” found himself in when his 2011 Federal Tax Return was rejected. In May 2008, several fraudulent credit accounts had been opened using his name, possibly due to exposure from a data breach. He had worked tirelessly on his own behalf to reclaim his identity and clear his credit report – an effort that generated enough paperwork to fill a three-ring binder. But this latest incident showed him lightening can strike twice when it comes to identity theft. This time, he contacted Core ID Services for help.

Core ID Services specializes in handling identity recoveries on behalf of their clients. Says company founder Dan Benish, “Clearing up identity theft is like clearing up a bad rash. You have to be vigilant about completely eradicating it, or it can keep coming back. It is very difficult for an individual to perform and confirm every step necessary to clear their identity.” 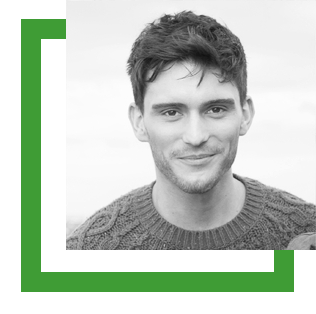 How do you know if you’ve covered all of your bases when your identity is stolen? Having a professional guide you through all of the necessary steps will ensure the restoration of your good name.

In June 2012, Jeff received a letter from a satellite TV company stating that he owed $1,134.45 from an account that was opened in February 2011 using a Pennsylvania address where he has never lived. Jeff immediately began his own investigation into the account to discover how it was opened.

In July 2012, Jeff began receiving Core ID ARX-ID Essentials coverage through his employer, and he gave us a call to inform us of his recent plight with Identity Theft. Although the Identity Theft occurred before his coverage with Core ID began, we immediately began to assist him as we cover pre-existing Identity Theft, unlike many companies, who leave the victim to their own devices if the fraud occurred before coverage began.